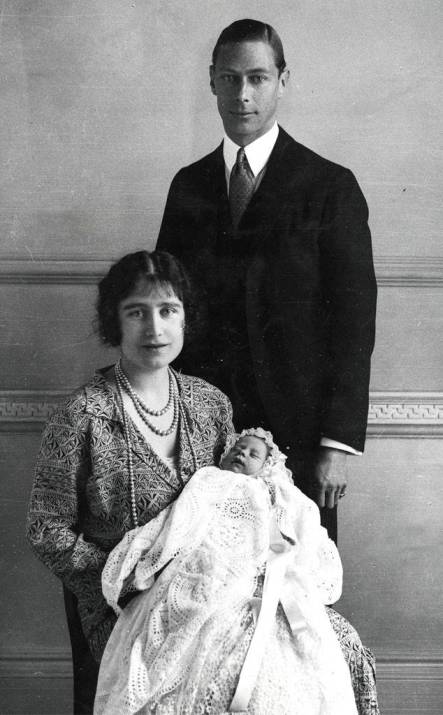 Happy 92nd Birthday to Queen Elizabeth! Later today the Royal Family will all descend on Royal Albert Hall for a concert to mark the occasion and conclude the Commonwealth Heads of Government Meeting (CHOGM), but in the meantime let’s take a look back at April 21, 1926 when HRH Princess Elizabeth was born to the then-Duke and Duchess of York.

Appropriately, Elizabeth was the first female of her generation of Windsors and the first granddaughter of her grandparents, George V and Queen Mary, following her cousins, George and Gerald Lascelles, the sons of Princess Mary. At the time of her birth, however, her dynastic significance was that of her own granddaughter, Princess Beatrice, today – her father was the sovereign’s second son and her uncle, the Prince of Wales, was expected to not only succeed the King, but eventually marry and have children of his own.

When Elizabeth was born, her parents, Prince Albert and Lady Elizabeth Bowes-Lyon, had been married for just over three years. Albert had pursued Elizabeth for years, even going so far as to propose three times before she accepted. Her reticence to accept the Prince came from a clear understanding of what a life within the RF entailed, including a lack of privacy and significant public duties. She took him on anyway and quickly devoted herself to supporting her husband in his role, accompanying him on tours and, beginning in 1925, going with him for the speech therapy sessions so famously depicted in The King’s Speech.

The marriage was a happy one and though they undertook engagements, they maintained the lowest profile they ever would. That said, with Albert’s brothers still unmarried, Elizabeth was the only new “princess” for the public to enjoy and they proved a popular young couple. They made their home in London at 145 Piccadilly, though the site was later destroyed in the Blitz during World War II.

When Elizabeth became pregnant in July 1925 she soon withdrew from public appearances. She gave birth the following April in her parents’ London residence at No. 17 Bruton Street. That afternoon, the infant was visited by her paternal grandparents, the King and Queen, who motored over from Buckingham Palace. Mary described her as “a little darling with a lovely complexion & pretty fair hair.”

The Princess’s birth came in the midst of growing economic angst that reached a crescendo just days later when a general strike began on behalf of coal workers. Hoping to stop wage reductions and call attention to their working conditions, it lasted but nine days in May, but spoke to the worldwide depression that spread between the wars. The birth of a princess was, in typical royal fashion, the sort of happy, domestic news that cheered the public up – and it was certainly good news in a dark time for the RF itself.

A few weeks after the strike lifted, the baby was christened Elizabeth Alexandra Mary in the private chapel at Buckingham Palace, her middle names honoring her grandmother and her great-grandmother, Alexandra of Denmark.

The first princess of her generation, the younger Elizabeth was quickly the public’s pet, much in the way we still see today with royal children. Throughout her early years she would occasionally be seen around London in informal ways, such as when she accompanied Queen Mary during her shopping trips or was taken out by her nanny.

For the first four years of her life she would live as an only child right in the heart of Piccadilly, her personality even then taking after her father’s. She was neat, methodical, and good-natured – even less surprising, she was always markedly well-behaved. She was joined in the summer of 1930 by a sister, Princess Margaret Rose, who proved lively and mischievous where Elizabeth was staid and serious. 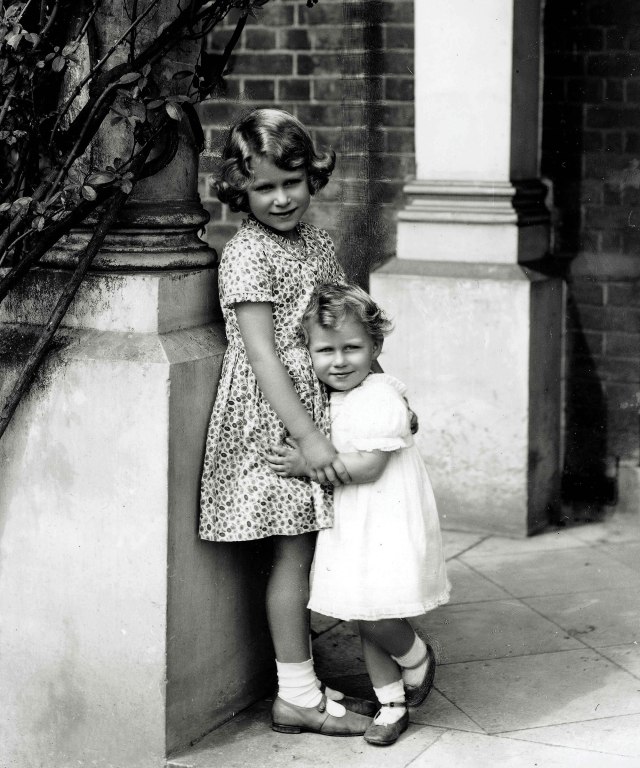 In the continued absence of children from the Prince of Wales – and increasing doubt that he would ever settle down, particularly from within the family – the focus on Elizabeth and Margaret grew. The adorable York girls, from their fashion to their toys to their day-to-day routine, was the subject of intense fascination and their presence only enhanced the popularity of their parents – as well as the drastically different lifestyles between Albert and his elder brother.

The most significant early influence on the Princess was without a doubt her mother. The young Duchess was a (relatively) hands-on mother, mimicking the boisterous domesticity in which she had grown up in the large Bowes-Lyon clan. She encouraged her daughters to read for pleasure, carving out time each evening for them to do so, and, when they were older, to record their thoughts and activities in a diary – the latter is a habit that the Queen keeps to this day.

All of it came to a screeching halt in December 1936 when their uncle, then Edward VIII after George V’s death 11 months before, abdicated the throne to marry Wallis Simpson. The Duke and Duchess of York became King George VI and Queen Elizabeth, and the family moved from their townhouse to the grandeur, discomfort and complete lack of privacy that Buckingham Palace brought with it. From that point onward, Princess Elizabeth was the heiress presumptive to the throne – her education became broader and more rigorous, her public profile expanded and the expectation and attention placed on her weightier. 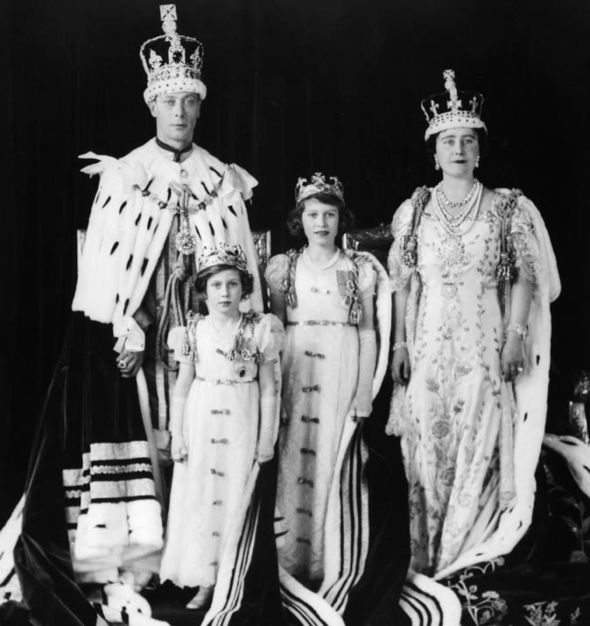 It was hefty responsibility for a 10-year-old, as it was when she was ascended the throne at just 25 and as it still is today after 66 years of holding the “top job.” Her consistency in carrying out her duties and seamlessly assuming them at such young ages is remarkable, all the more so when you consider that once upon a time it wasn’t the role she was born to fill.

2 thoughts on “The Queen’s Birth 92 Years Ago Today”