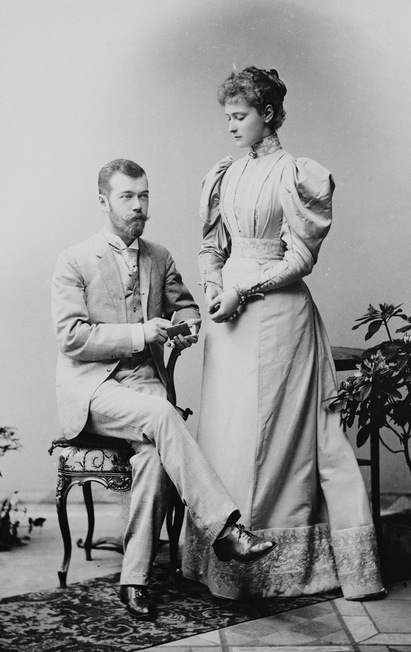 A year ago we took a look at the assassination of Tsar Nicholas II, Tsarina Alexandra and their five children in 1917, from the months leading up to it to its impact in Britain after George V and Queen Mary failed to offer refuge. Today we’re going to jump back a couple decades and take a look at their marriage, their rule and how Alexandra – born Alix of Hesse – fared (or rather, didn’t) as Tsarina.

END_OF_DOCUMENT_TOKEN_TO_BE_REPLACED 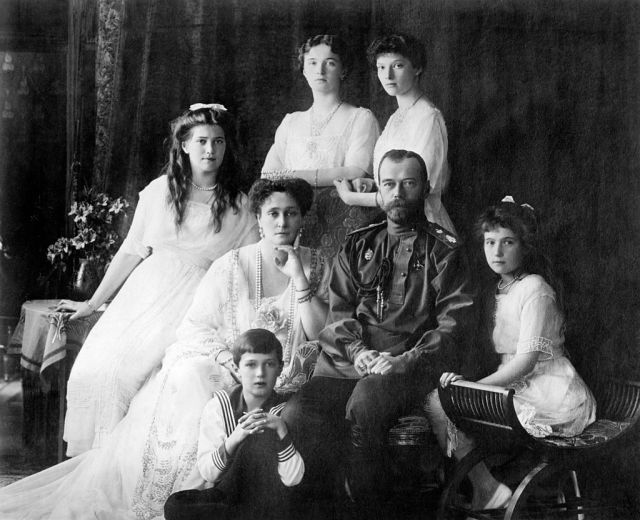 Ninety-nine years ago today, Tsar Nicholas II of Russia, alongside his wife and four children, was brutally executed at Ekaterinburg in the midst of the Russian Revolution and before the close of World War I. The extermination of the Romanov line impacted not only the course of Russian history, but that of Western Europe and Great Britain, in particular, with whom the two ruling families were closely tied.

Personally, it was would deeply affect George V who had been forced to deny his cousins refuge in England out of political necessity.